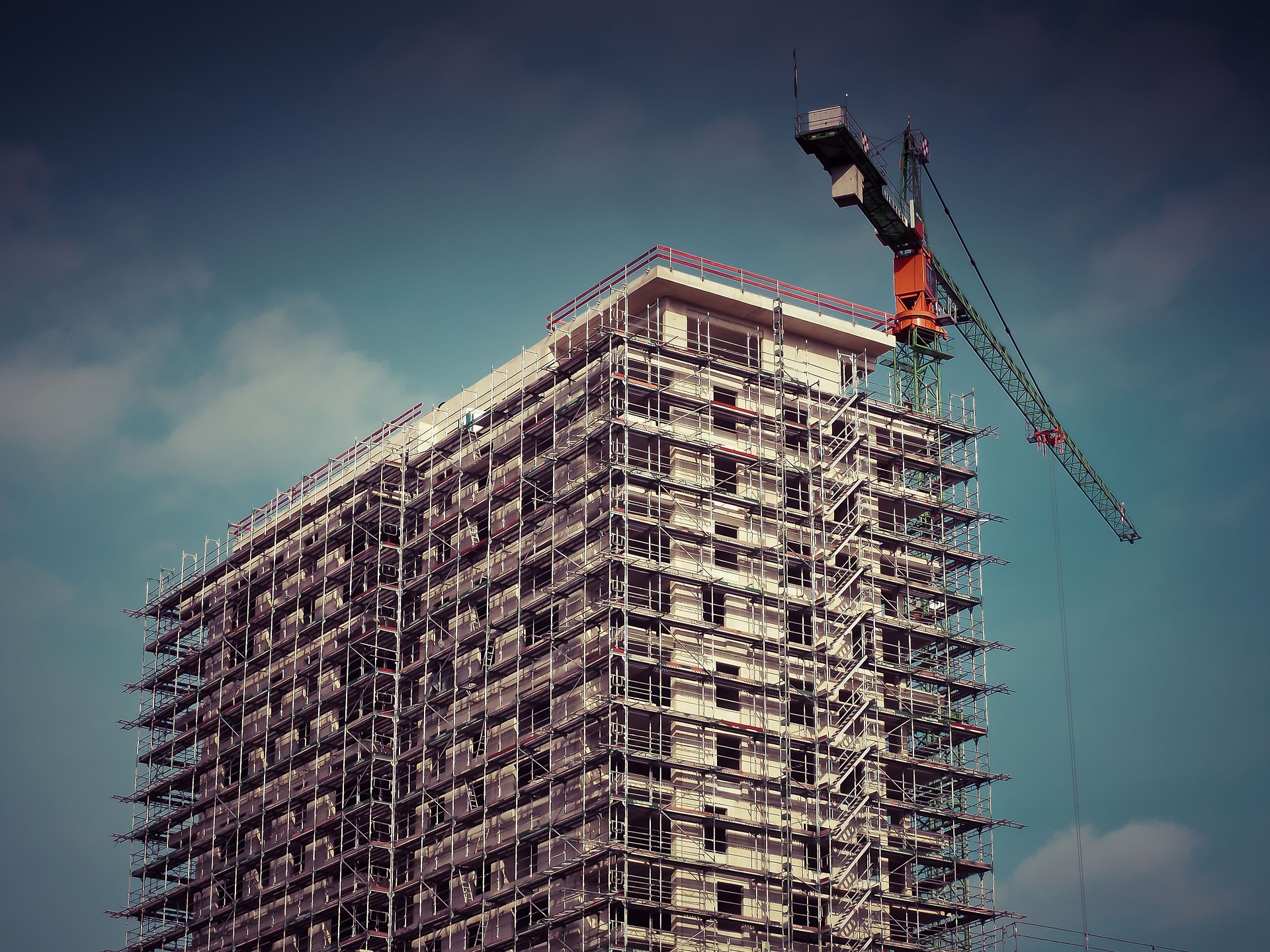 IVD Süd: “The 400,000 apartment issue – about a number that does not necessarily solve the problem” by Prof. Stephan Kippes.

In Germany, there is a significant shortage of apartments in a number of regions, and there is a particular lack of affordable housing. Unfortunately, this is nothing new. For many years far too little has been done to get a grip on the problem, which is building up more and more. In fact, unsuitable measures were repeatedly experimented with, which either did not bring much or ultimately even deterred investors from building housing and were therefore absolutely counterproductive. A particularly impressive example of inappropriate measures was the rent cap in Berlin, which was finally overturned by the courts – but only after it had triggered massive uncertainty on the housing market and had significantly impaired housing production. In this respect, it is fundamentally to be welcomed that the new Minister for Construction, Klara Geywitz, has now announced the goal of creating 400,000 new apartments – 400,000 apartments a year and that by 2025, when lower targets in the past have mostly failed miserably. Building 400,000 new apartments is a very significant and basically honorable goal, but it is far too unspecific regionally and incidentally it also depends on the price range in which these apartments are ultimately built.

400,000 apartments can help to substantially alleviate the housing shortage or, in an emergency, to clearly miss the target, because ultimately it depends on where these new apartments are built. If they are built in the metropolitan areas with overflowing real estate markets, they would be very helpful. If, on the other hand, they are built in rural areas away from the densely populated areas, they ultimately do not bring much or, in extreme cases, even lead to more problems than they ultimately solve in these areas, which are often characterized by emigration and even vacancies. Or to put it a little differently: 400,000 apartments are nice, but it is not important to force a gigantic amount of fire-fighting water through the hoses, rather the fire-fighting water has to get to the source of the fire and, please, dose it as well as possible to avoid collateral damage.

And this is where the current figures point in an ugly direction: in Munich, for example, housing permits (approved apartments in newly built residential buildings) fell from 10,204 to 7,756 in a year-on-year comparison in 2020 to 2021, which corresponds to a very significant drop of -24.0%; in Berlin, housing permits fell by -5.7% from 17,849 to 16,825 in the same period. Sure, the last year was marked by Corona, lockdowns and crunching supply chains. But one thing is also certain: not much extinguishing water reached the source of the fire. However, the signs for 2022 and 2023 are even more worrying: Corona is not over and is still lurking, even if it was largely suppressed in the media by the Russian war of conquest in Ukraine; the latter represents the next big problem for housing production. The supply chains are now even more crunchy and a possible oil and gas embargo or a supply halt would send us into a recession. Next, rising mortgage rates and inflation are likely to further increase market volatility, and then finally there are the dramatic increases in the price of building materials. In this respect, in addition to a considerable number of new apartments, the decisive factor is what percentage of them will be in the hotspots and whether they are affordable. Despite the fixation on the total figure of 400,000, these factors must not be forgotten. 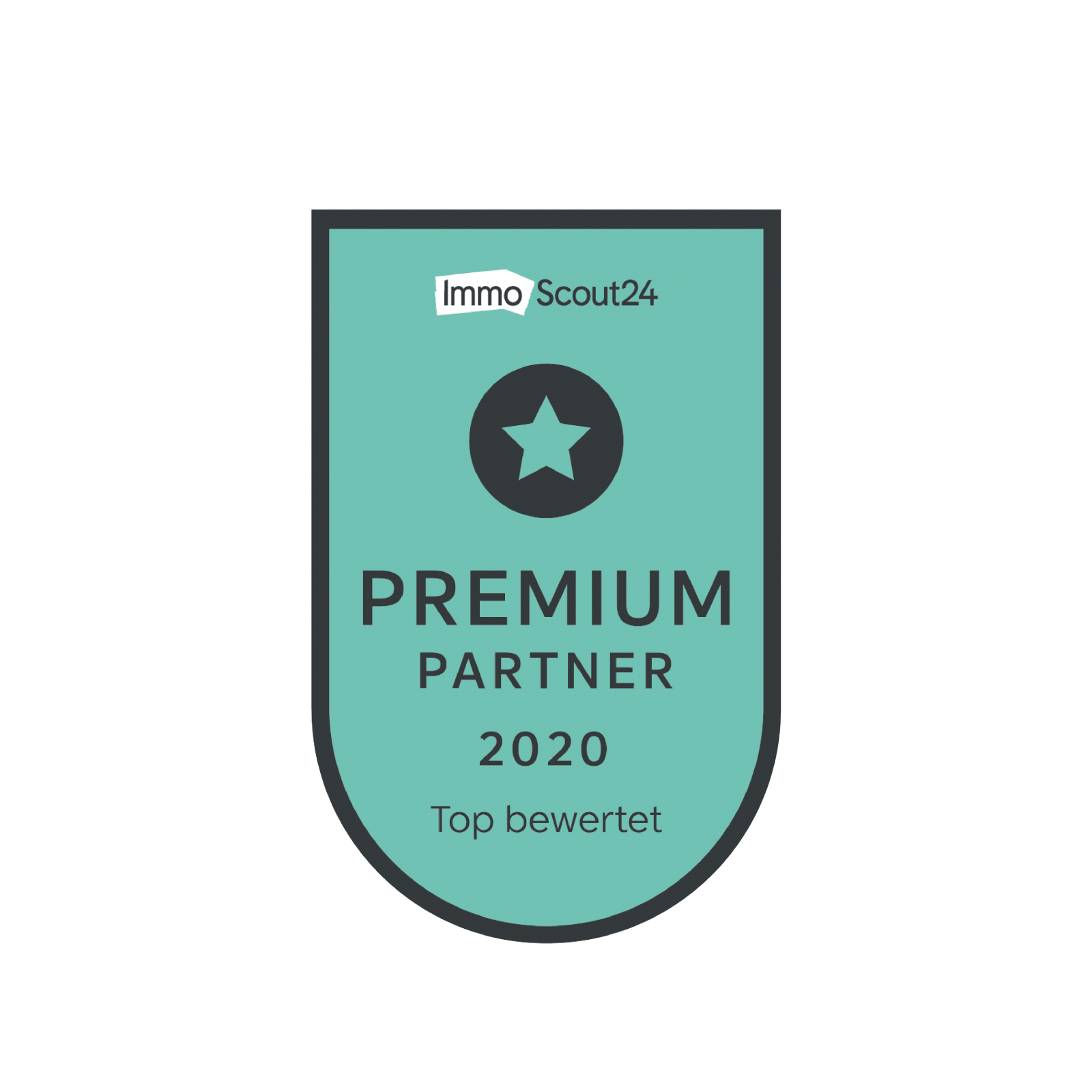